You’ve probably heard about NFTs and how everyone is jumping on board, but here are 5 creative use cases for tokenization you may not have heard about. Tokenized data and assets are actually a lot more than just .jpgs you can buy and sell or set as your Twitter avatar. If you don’t know exactly what tokenization is, read about it here — in the meantime, check out these cool use cases. 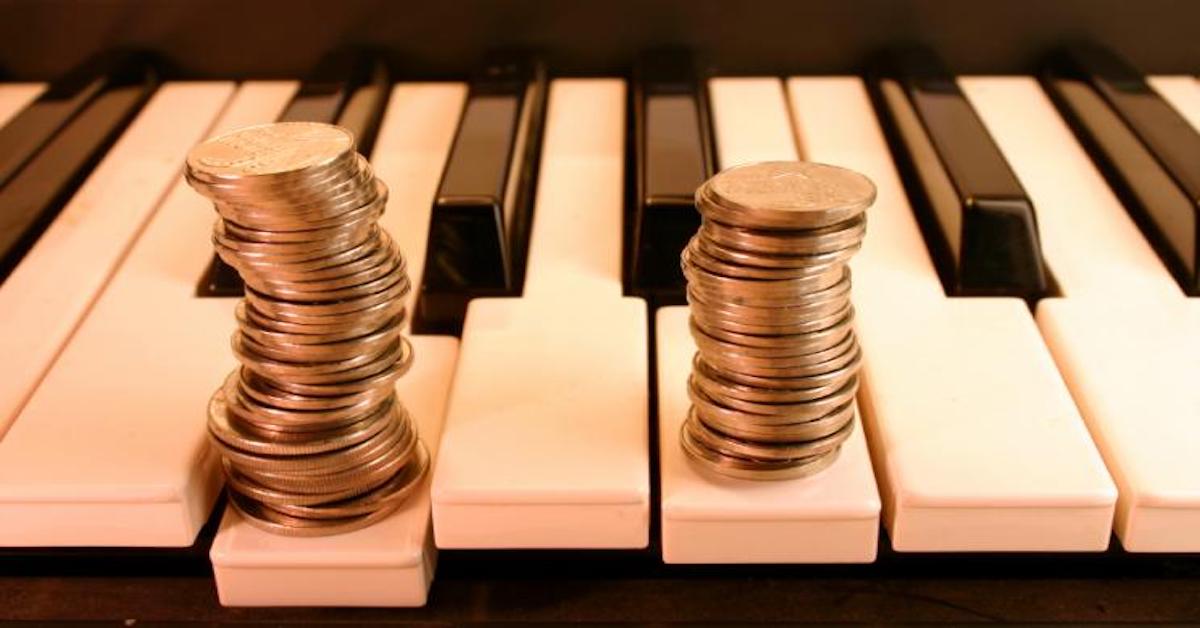 Example: Nas sells the royalty rights to some of his rap songs

By using a platform called Royal, artists can tokenize ownership of their songs. This gives fans the opportunity to not only get partial ownership of some of their favorite music, but also potentially a piece of the royalty payments. The artists benefit by an immediate income from selling the tokens, while keeping (hopefully) more of the royalties than they would using the old system. 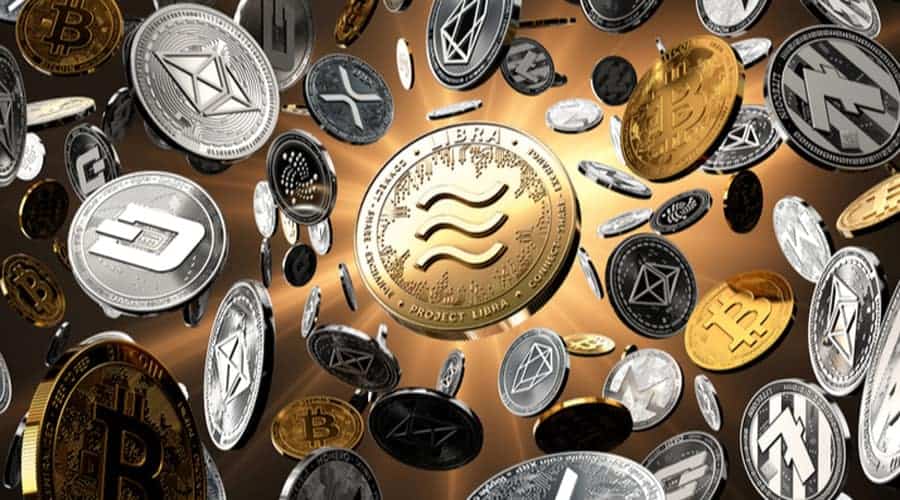 Example: Krause House wants to buy and manage an NBA team with a DAO 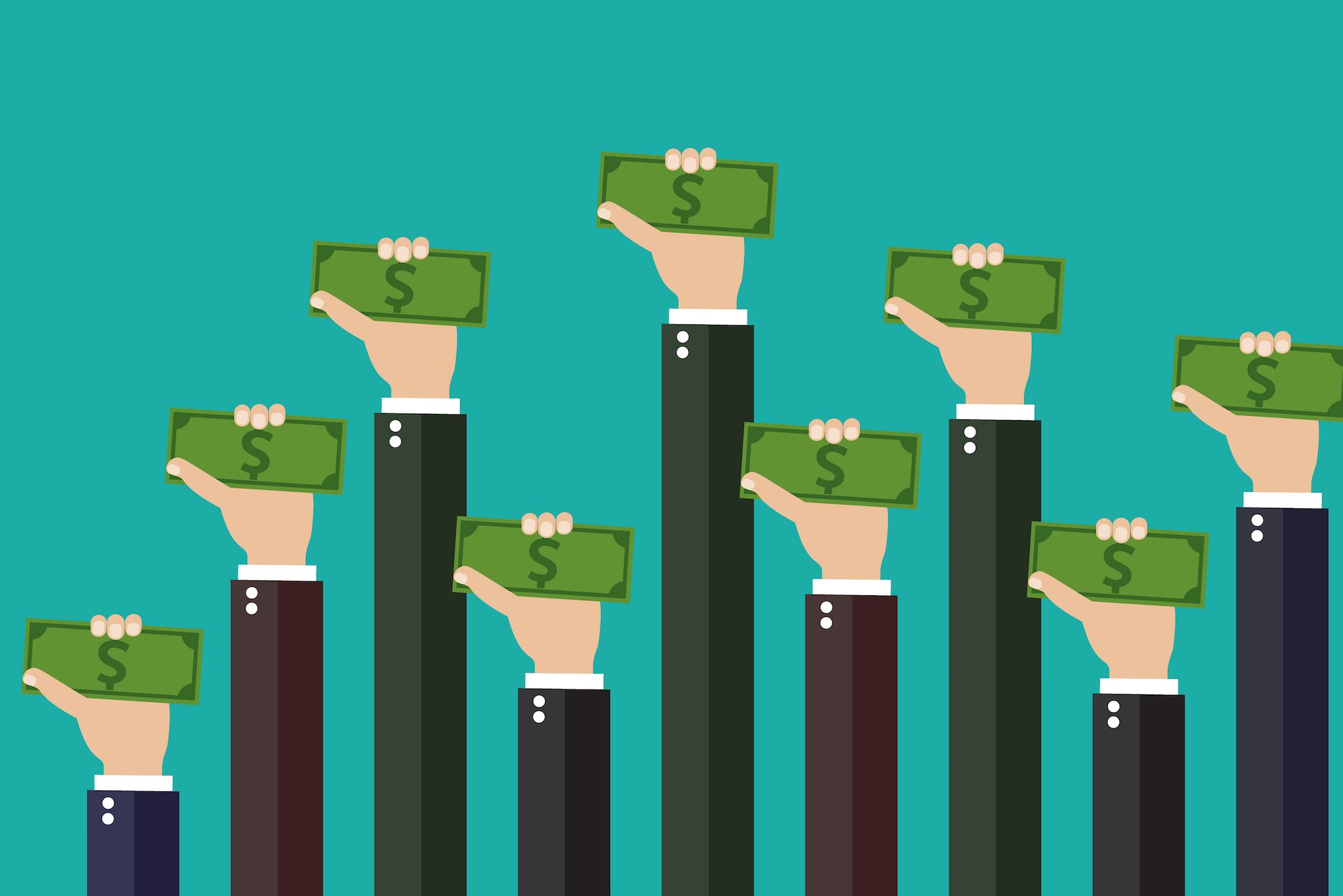 Until now, if you wanted to own some fine art, a rare collectible, or an artifact or relic, you’d need a lot of money. Only rich people dabble in those kinds of investments because they tend to be expensive. With fractional ownership, a small yet documentable piece of a high-cost asset can be tokenized and sold to multiple people, just like the rare King Edward VIII penny that was fractionalized into 4,000 shares, each costing £50.

Example: Starting a fast food restaurant by crowdfunding the FriesDAO

There are many examples of DAOs creating tokens and selling NFTs to crowdfund projects. A recent example is FriesDAO which wants to buy a fast-food franchise and, perhaps one day, tokenize the ownership of a chain like Wendy’s or McDonalds. For now, the project is simply crowdfunding and offering voting influence for which franchise the DAO buys. Crowdfunding the acquisition of a fast-food chain is nothing to sneeze at.

Example: Getting paid in BAT to watch and serve effective ads

One of the great creative use cases for tokenization is in monetizing your own data. Basic Attention Token (BAT) is a token that can be earned by both advertisers, platforms, and users for effective ad content. By tracking how well ads perform and who watches them, both advertisers and consumers can opt-in and gain BAT tokens for participating. Advertisers get paid for more efficient ad content and users get paid for giving their attention. It becomes a win-win situation, in contrast to the shoot-me-now situation we all experience with unwanted ads everywhere.

Creative use cases for tokenization in the future

Now you have an idea of how tokens can be used in this blossoming area of the cryptosphere. But there are many more creative use cases for tokenization out there. Once you understand how tokenization works, the use cases are only limited by your imagination! 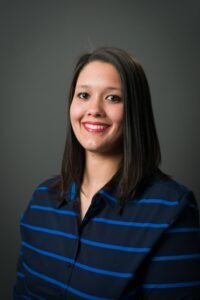 Emily Weber ("Em") is a content writer and decentralization enthusiast. She aims to read all the way to the end of the internet so you don’t have to. In her free time, you can find her making dank memes and tracking the pseuds on Twitter.

Decentral Publishing is dedicated to producing content through our blog, eBooks, and docu-series to help our readers deepen their knowledge of cryptocurrency and related topics. Do you have a fresh perspective or any other topics worth discussing? Keep the conversation going with us online at: Facebook, Twitter, Instagram, and LinkedIn.